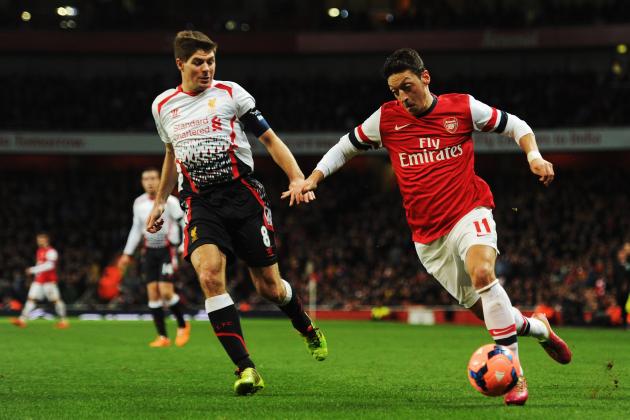 Alex Oxlade-Chamberlain scored one and assisted another for Lukas Podolski, before a Steven Gerrard penalty reduced the deficit, as Arsenal held on to a narrow lead to beat Liverpool 2-1 in their FA Cup fifth-round tie at the Emirates Stadium on Sunday.

Fresh from a demoralizing 5-1 hammering at Anfield last weekend, Arsenal set about the match in a revitalized manner, applying some excellent pressure onto the visitors to start the game.

Oxlade-Chamberlain was a standout performer, but Liverpool threw bodies forward in the second half in hopes of snatching a result. First-half misses from Daniel Sturridge and a few wasted chances by Luis Suarez ultimately proved costly, however.

Here are six things we learned from Liverpool’s FA Cup fifth-round loss to Arsenal on Wednesday. Let us know your views in the comments below. 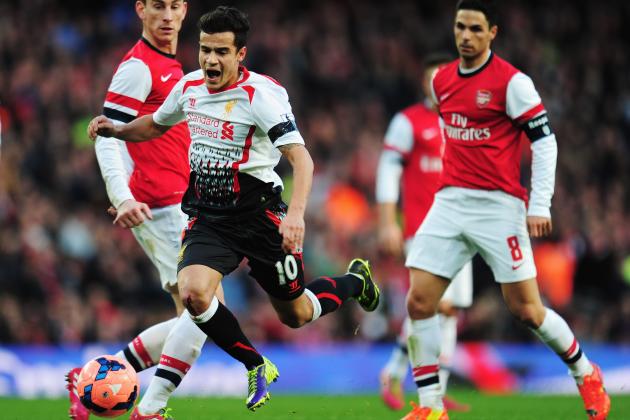 It was during the victory over Arsenal last Saturday that Jordan Henderson broke his wrist, so…