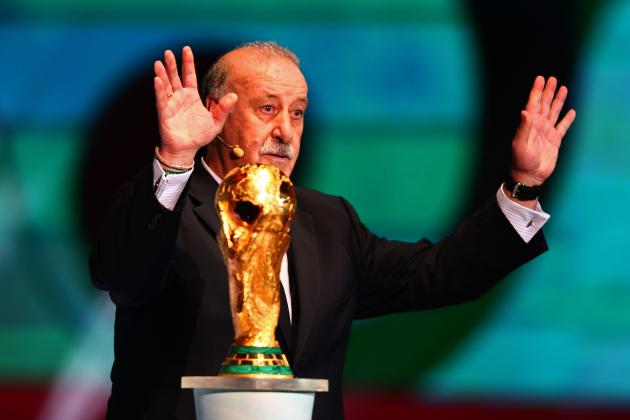 During Brazil’s 5-0 hammering of South Africa in Johannesburg in an international friendly on Wednesday, more than just a footballing spectacle was on show.

Sure, Neymar’s hat-trick—the Barcelona star has hit 30 goals in just 47 caps—inspired the Selecao to a resounding victory over the hosts. And the Samba stars even hit the headlines after the match for all the right PR reasons when they elected to pose and celebrate a young pitch invader, as reported by the Daily Mail.

But this prestige friendly was also the meeting between the most recent World Cup host and the current incumbent, played at Soccer City, the venue of the 2010 final, where Spain beat the Netherlands to win their first-ever World Cup.

It was a passing of the baton—well, of sorts.

In an ideal world, from both FIFA’s perspective and surely the Brazilian Football Association’s, Brazil’s resounding victory would also…