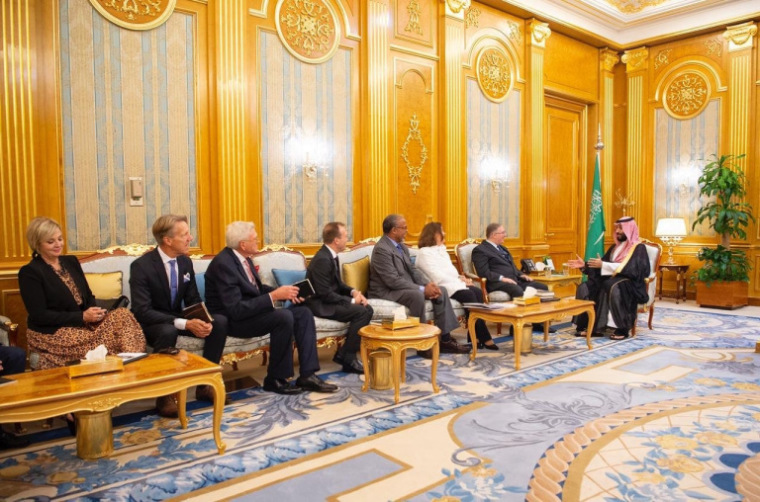 US evangelical leaders (including Joel Rosenberg) held meeting with Saudi Crown Prince on eve of 9/11 In the video you will see that Joel speaks about being invited to Saudi Arabia by Mohammed Bin Salman. Joel had been told by many not to go. The last time I wrote about Saudi Arabia was when our […]

a través de Who Are You and What Have You Done With Joel Rosenberg? — Absolute Truth from the Word of God