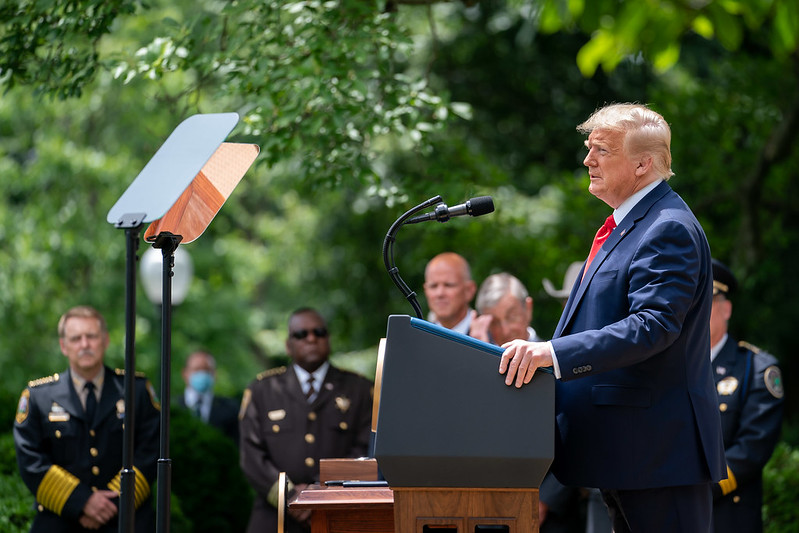 Democrats and the media were really hoping that voters would blame Trump for the Coronavirus pandemic and the hardships that came with it.

At various times in recent weeks, both Joe Biden and Kamala Harris have blamed Trump for the job losses under the lock downs.

In fact, the swing voters who flipped from Obama to Trump are standing by Trump.

Most ‘swing voters’ sticking with Trump, don’t blame him for COVID

A six-month survey of battleground “swing voters,” those who chose Barack Obama in 2012, then President Trump in 2016, has found that most not only plan to stick with the Republican but expect him to be reelected by a wide margin.

Overall, the survey said that 68% of swing voters polled in Minnesota, Ohio, Pennsylvania, Michigan, and Wisconsin are voting for Trump. They believe that he has done a good job with…