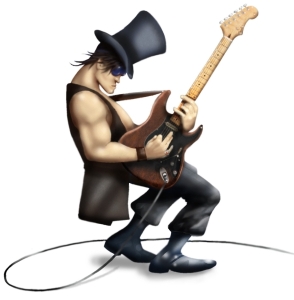 With Memorial Day coming up tomorrow Balladeer’s Blog takes a look at some servicemembers who died in assorted neglected Cold War clashes.

APRIL 8th, 1950 – A U.S. Navy Privateer Electronic Intelligence aircraft was shot down by Soviet Union fighter planes over the Baltic Sea. All 10 crew members were either killed or captured by the Soviets with no further information ever becoming available.

NOVEMBER 6th, 1951 – A U.S. Navy Neptune patrol aircraft was fired upon by Soviet fighters off the coast of Siberia. The plane disappeared along with all 10 crew members.

JUNE 13th, 1952 – A U.S. Air Force Superfortress on a reconnaissance mission was reportedly attacked by Soviet fighters over the Sea of Japan and disappeared without a trace along with all 12 crew members.

OCTOBER 7th, 1952 – Another U.S. Air Force Superfortress encountered Soviet fighters off the coast of Japan and was presumed to…